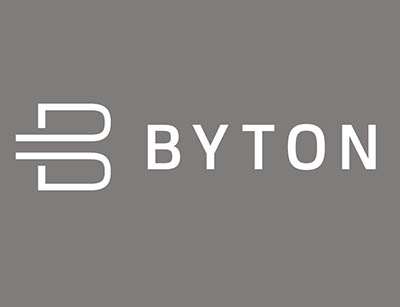 The 3-year-old startup, a unit of Nanjing-based Future Mobility Corp., is currently valued at more than $4 billion. The company raised $500 million in a second funding round in June. Byton also opened its operational headquarters in Nanjing, where it will produce its cars, last June.

Byton hopes to launch its first model, the Byton M-Byte electric crossover vehicle it unveiled a year ago, in China by the end of 2019 and in Europe and the U.S. in 2020. The company also is developing a sedan and MPV that will share the M-Byte’s platform.