The would-be savior of British carmaker Aston Martin is jacking up his offer to bail out the struggling company. 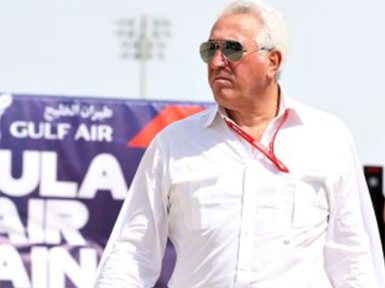 In late January, Canadian tycoon Lawrence Stroll agreed to spend £182 million ($308 million) to acquire 16.7% of the iconic company. A second round investment of £318 million ($395 million) was to inject operating capital and bring Stroll’s stake to 20%.

Stroll’s interest in Aston Martin last year arose as the company’s stock price continued to slide. The company launched an initial public offering at £19 ($22) per share in October 2018. But the stock price has been fading ever since.

By the time Stroll made his offer in January, Aston Martin was trading at £4. This week, the price fell to half that amount.

The new bargain-basement price prompted Stroll and his partners to overhaul their original offer.

Their new offer totals £536 million ($667 million), hikes a short-term capital investment nearly 30% and gives the consortium an immediate 25% stake in the company. Under the plan, Andy Palmer will continue as Aston Martin’s CEO. Stroll will become executive chairman.

Shareholders were to vote on the original offer on March 16. That date has been postponed so they can vote on the new bid by proxy.