Other national markets in Europe are reporting similar sharp declines for the month. August sales throughout the region compare with year-earlier volumes that were inflated by heavy discounting. At the time, manufacturers were eager to sell off inventories of models that didn’t meet Europe’s tougher WLTP emission standards that went into effect 12 months ago. 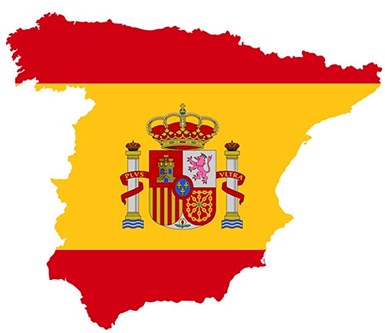 Passenger car deliveries in Spain through the first eight months of 2019 totaled 883,600 units, down 9% from the same period last year.