Sales of cars and light commercial vehicles in Russia, which climbed 7% in July but slipped 1% in August, advanced 3% in September.

The two positive months were enough to push third-quarter sales into positive territory (+3% to 433,800 units), the Moscow-based Assn. of European Businesses reports. 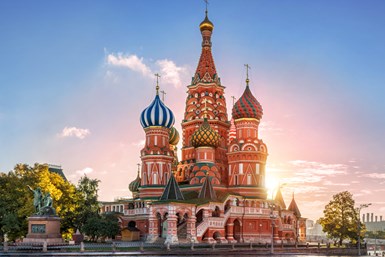 But last month’s modest gain wasn’t enough to offset an abysmal first half, when sales plunged 23% to 636,000 units.

Registrations through the first nine months of the year came to 1.09 million, down 14% year-on-year. AEB blames the results on a weak ruble and Russia’s worsening coronavirus pandemic.

It’s been a slow road to recovery for Russia. When its car sales peaked at 2.94 million in 2012, analysts predicted the country would soon surpass Germany to become the largest national market in Europe.

Instead, economic headwinds and U.S. trade sanctions shrank sales to just 1.43 million in 2016. Analysts aren’t venturing a guess about when Russia might again challenge Germany for market leadership.