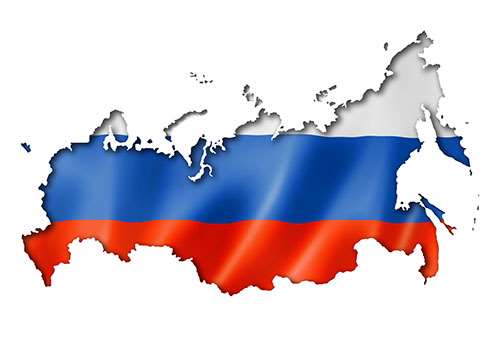 Retail sales of new cars and light commercial vehicles in Russia climbed 2% to 160,200 units in March, the Moscow-based Assn. of European Businesses reports.

AEB says the tiny shifts in monthly sales indicate the Russian car market is “looking for a firm direction.” The group notes that results reflect a new round of government subsidies for lower-priced models that took effect last month.