New-car deliveries in November jumped 10% in Germany but dipped 1% in the U.K.
#europe

New-car deliveries in November jumped 10% in Germany but dipped 1% in the U.K.

In Germany, sales climbed to 299,100 units from 272,700 vehicles a year ago, according to the country’s KBA motor transport authority. 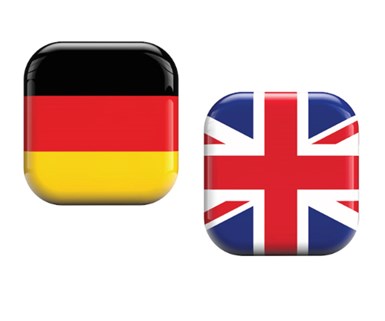 The surge was due to a comparison with unusually depressed sales at this time last year, when production was disrupted by the industry’s shift to Europe’s new WLTP emission certification procedure.

In the U.K., a 6% drop in individual new-car registrations last month offset a 3% gain in fleet sales. Net sales declined by 2,000 units to 156,600 cars, the Society of Motor Manufacturers and Traders reports.

Car sales have been declining in the U.K. all year, mainly because of worries about the impact of the kingdom’s delayed plan to exit the European Union. SMMT reports one bright note: Demand for alternatively fueled vehicles reached a record 10% of the market.