Sales of cars and light-duty trucks in Russia declined 1% to 145,500 units last month, the Moscow-based Assn. of European Businesses reports. 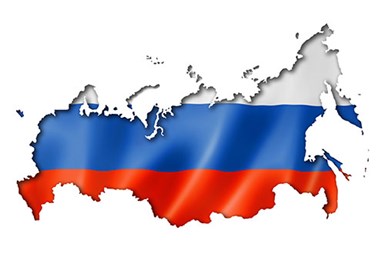 Light-vehicle sales in Russia through the first eight months of 2019 totaled 1.11 million units, down 2% compared with the same period in 2018. Year-on-year volumes have declined each month since April, according to AEB.