Factory deliveries of passenger vehicles to dealers in China rose 8% to 2.1 million units last month, and deliveries from dealers to consumers grew 7% to 1.9 million.

It was the sixth consecutive month of year-on-year gains in wholesales and the third month of expanding retail deliveries. 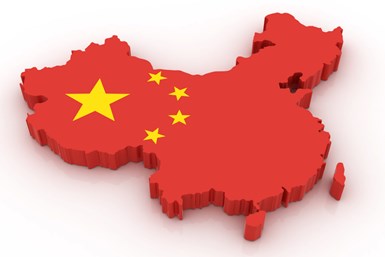 Analysts are optimistic that China’s rebound indicates similar good news for markets in the U.S. and Europe—at least when they get their coronavirus pandemics under control.

But even China’s year-to-date volumes remain well below last year because of market disruptions caused by the health crisis. Analysts doubt that the Chinese market will match last year’s total of 25.8 million vehicles until 2022.

Wholesales through September totaled 13.4 million units, down 12%, according to the China Assn. of Automobile Manufacturers.

China has put together enough months of strong growth in car sales to prove its market is on the mend.

There are fundamental differences between the world’s largest car market and all others. But carmakers everywhere are encouraged by what they’re seeing in China.