Several major carmakers are backing the Trump administration in two more lawsuits that challenge the government’s plan to strip California of its right to set pollution rules for cars.
#Fiat #Kia #Mazda

At least six major carmakers aim to intervene on behalf of the Trump administration in two more lawsuits that challenge the government’s plan to strip California of its right to set pollution rules for cars. 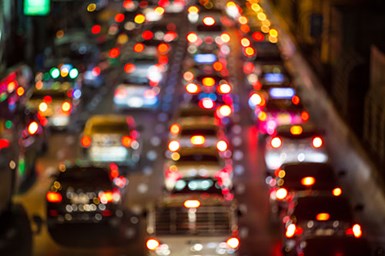 Those same carmakers are part of a group that filed a request on Monday in a separate lawsuit that seeks to bar the federal government from rescinding California’s authority to set fuel economy standards.

Notably absent in all three cases are BMW, Ford, Honda and Volkswagen. Those carmakers struck a deal earlier with California to meet a compromise set of future standards. None of the four companies has joined in supporting the Trump administration plans.

California was granted the power to set its own emission standards by the Clean Air Act of 1970. Now the Trump administration wants to remove those rights, thereby blocking the state from enforcing future federal standards the White House intends to roll back.