The pact challenges the Trump administration’s intent to rescind California’s legal right to set its own pollution limits. The move also is a new attempt by carmakers to coax California and federal regulators to adopt a single set of regulations for the entire country. 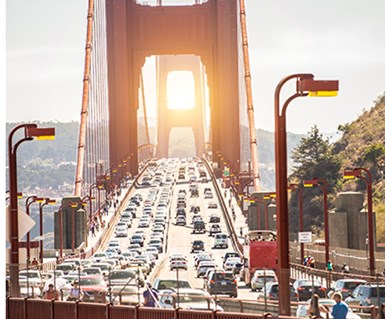 A joint proposal by the U.S. Environmental Protection Agency and National Highway Traffic Safety Administration seeks a nationwide freeze on emission limits and fuel economy standards between 2020 and 2026. The plan would replace the current Obama-era schedule that requires 5% annual hikes in fuel economy over the same period.

Under the California compromise, carmakers would strive to improve their CAFE (corporate average fuel economy) by 3.7% per year during the 2022-2026 model years. One percentage point of each year’s goal would be covered by credits earned through selling hybrid and all-electric cars.

The plan also would grant carmakers more credit for design and technology improvements that contribute to fuel efficiency but aren’t measured under current test methods.

The pact follows a June 6 letter by 17 carmakers that pleaded with the Trump administration and California regulators to renew efforts to reach a single set of standards. The White House, which broke off the talks in February, rejected the letter and is widely expected to announce the final EPA-NHTSA plan within the next few months.

Reuters says the rejections prompted carmakers and California to launch their own negotiations.