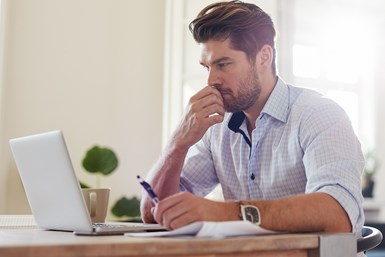 BMW, Honda, Nissan and Tesla won’t pay certain furloughed employees in the U.S. for the next several weeks.

In most cases, the policies are being driven by a lack of sales to justify production, even if plants idled by the coronavirus pandemic were allowed to open immediately.

BMW suspended production at its giant complex in Spartanburg, S.C., on March 29, initially hoping to resume operations on April 12. It has since extended the restart date to April 30. The company won’t pay furloughed workers for the additional three weeks, but it will cover their healthcare benefits.

Nissan originally suspended production between March 20 and April 6, continuing normal pay for roughly 10,000 employees at plants in Mississippi and Tennessee. Last week the company furloughed staffers through April 27 but will pay time worked for those scheduled to work anyway during the 21-day period.

Honda plans to implement unpaid furloughs at components and final assembly plants in the U.S. and Canada on April 13. Affected facilities—not all of whose staffers are being furloughed—employ nearly 17,000 people. Honda hopes to resume production on May 1.

Tesla is furloughing non-essential workers at its factory in Fremont, Calif. They will continue to get healthcare benefits but won’t be paid until the facility reopens on May 4. The nonpaid furloughs apply to those who cannot continue to do their work from home.

Tesla says U.S. employees who are still working will take pay cuts from April 13 through June 30: 10% for hourly workers, 20% for director-level managers and 30% for vice presidents. The company intends to apply similar reductions overseas.