Carmakers in China tell Reuters that a bevy of new electric car models should help revive demand for hybrids and EVs, but perhaps only if the central government bolsters its support. 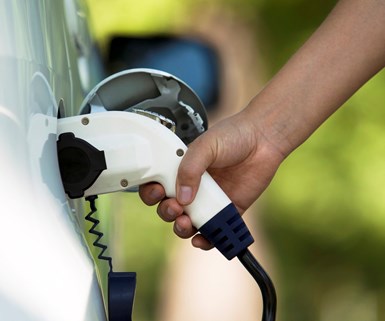 Demand in China for so-called new-energy vehicles—a group that comprises hybrids, plug-in hybrids, battery electrics and fuel cell vehicles—surged more than 60% in 2018. But sales through the first 10 months of 2019 plummeted by one-third after the government cut subsidies 50% in June.

Woellenstein says more models from more manufacturers are helping to normalize EVs and change consumer perceptions about electrification. Some producers also tell Reuters that battery costs will drop sharply over the next two years, lowering EV prices significantly below those of piston-powered vehicles.

But others tell the news service that China’s central government may need to step in again to support sales until then. Some suggest that faster expansion of the country’s EV charging infrastructure would help.