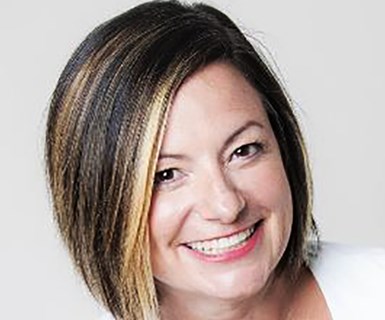 Scott most recently led the branded content division of the satirical digital media company The Onion. She previously held executive positions at the marketing and advertising agencies Digitas and FCB (formerly DRAFTFCB).

Cars.com, which was co-launched by Gannett Co. and Tegna Inc. in 1998, was spun off as its own business three years ago. The website says it has 22 million unique visitors per month. The company also operates DealerRater, Dealer Inspire, Auto.com, PickupTrucks.com and NewCars.com.