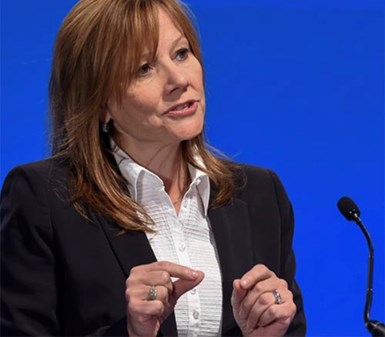 Sources tell the newspaper that UAW President Gary Jones and Terry Dittes, who heads the UAW’s GM department, met with Barra in her Detroit office for about 30 minutes. It was Barra’s first direct involvement in the talks since negotiations kicked off with a ceremonial handshake in mid-July.

The Post says the union had been pressing for a direct meeting with Barra after contract talks, now in their fourth week, stalled last weekend. One source tells the newspaper that Barra appeared concerned that the UAW had not responded to a new GM offer made two days earlier.