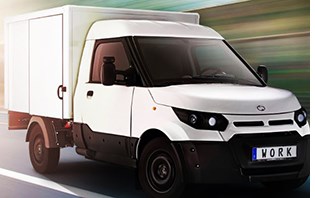 The partners will invest €500 million in their joint venture, which aims to build 100,000 vehicles per year, Automotive News China reports. Chery Holdings is based in Wuhu, but the partners didn’t reveal the name of their venture or say where it will be located.

Chery says the joint venture will set up its own product development facility to create an EV retrofit kit and to pursue Level 4 autonomous driving technology.

Deutsche Post has been studying for more than a year whether to expand its StreetScooter business, which was developed originally to build electric-powered postal delivery trucks. The company operates a fleet of about 6,000 of the vehicles.