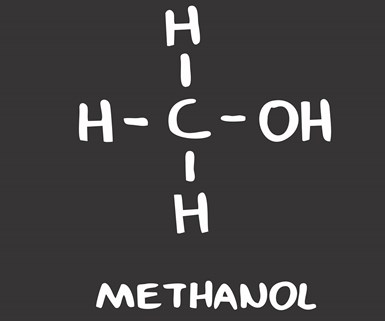 The country’s Ministry of Industry and Information Technology notes that methanol production could mesh well with China’s coal industry.

The ministry has been pilot testing methanol fuel since 2012 with about 1,000 vehicles in Gansu, Guizhou, Shaanxi, Shanghai and Shanxi. The fleet, which has accumulated more than 184 million kilometers (115 million miles) over seven years, is supported by 20 methanol fueling stations, according to Xinhua.

The ministry says it will consider adding methanol-fueled vehicles to its initiatives to promote so-called new-energy vehicle sales in China. The agency also says it will delve into methanol-diesel compound combustion technology and its possible use in commercial vehicles.