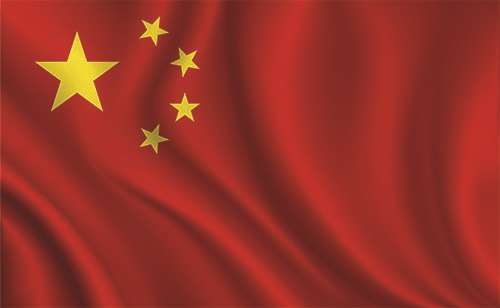 China’s competition authority has asked BMW, Daimler and Volkswagen Group for data related to European Commission claims that they conspired to delay the debut of emission control technology.

At issue are two types of pollutant-controlling technologies. One reduces emissions of nitrogen oxides from diesels. The second filters fine particulates from the exhaust of advanced gasoline-powered engines.

Concerns that carmakers may have secretly agreed to delay the rollout of both systems prompted the EC to conduct raids in October 2017 on BMW, Daimler and VW Group’s Audi, Porsche and VW-brand facilities. Last month the EC announced charges of collusion against the so-called “circle of five” German companies.

Daimler alerted the EC to possible cheating and may not face fines. But all three companies could be sanctioned by China if authorities there agree that the carmakers colluded to delay installing the technology.