China says it will begin in September to phase in new tariffs on $75 billion worth of U.S. imports.
#asia #Ford #GeneralMotors

China says it will begin in September to phase in new tariffs on $75 billion worth of U.S. imports.

President Donald Trump threatens to retaliate and has “ordered” U.S. companies to buy China-sourced goods from other countries or move production back home. 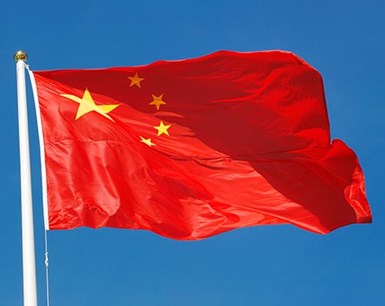 The package separately reinstates duties of 25% on cars and 10% on vehicle parts from the U.S. Those tariffs had been waived earlier as a goodwill gesture in support or renewed trade talks.

The new Chinese levies are in response to a 10% tariff on $300 billion worth of Chinese goods that Trump had threatened to impose on Sept. 1. He later announced he would delay that tax until Dec. 15 to avoid disrupting supplies of Christmas toys and electronic products to U.S. consumers.

A separate U.S. tariff—25% on $250 billion worth of Chinese goods that took effect in May—remains in force. That levy prompted China to launch a 25% tariff on $60 billion in imported American products.

The Trump administration continues to assert that the U.S. remains unfazed by the trade war. Earlier today the president tweeted that the American economy is “strong and good” and that the rest of the world “is not doing so well.”

At the same time, Trump questioned earlier today whether the chairman of the Federal Reserve is a bigger enemy of the U.S. than the president of China. The president has been frustrated by the Fed’s resistance to his demand that it move more aggressively to lower interest rates.