HAAH Automotive, which is the U.S. distributor for Chinese carmaker Zotye Automobile International Co., has signed dealers in 100 metropolitan markets as the company prepares to launch sales in the region by 2021.
#Zoyte

HAAH Automotive Holdings, which is the U.S. distributor for Chinese carmaker Zotye Automobile International Co., has signed dealers in 100 metropolitan markets as the company prepares to launch sales of entry-level vehicles by 2021. 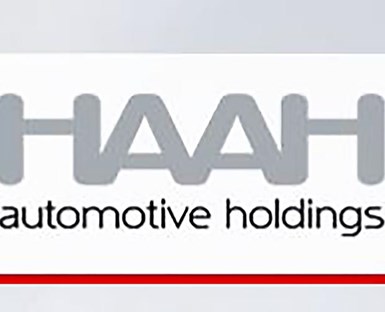 At launch, Zotye USA aims to have dealer partners in 250 U.S. cities and eventually expand to 350 markets. But Zotye also has pushed back its U.S. launch plans from late 2020 to sometime the following year.

The first Zotye model sold in the U.S. is expected to be a modified version of the conventionally powered T600 crossover (left) that debuted six years ago in China. Zotye also plans to bring another SUV/crossover and an unspecified car model to the U.S.

Zotye, whose origins date to 2003 as part of an industrial conglomerate, is struggling in its home market. The company lost $41 million in the first half of the year with its vehicle sales plunging 45%—led by slumping demand for its electric vehicles—to fewer than 64,000 units during the period.

The Financial Times says the company is being sued for breach of contract for failing to pay a lithium-ion battery supplier. Other reports have suggested the carmaker may soon file for bankruptcy.