Chinese vehicle manufacturers, who are facing slumping sales in their home market, are looking at India for potential growth.
#SAIC #BYD #GeneralMotors

Chinese vehicle manufacturers, who are facing slumping sales in their home market, are looking at India for potential growth.

Several Chinese carmakers are expected to unveil their expansion plans in detail during India’s Auto Expo 2020 in February. 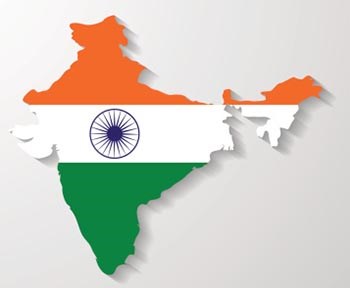 The Hector is being produced locally at a former General Motors Co. factory in Halol, which SAIC acquired for 22 billion rupees ($307 million). The facility has the capacity to make 80,000 units per year.

MG plans to test India’s electric-car market in December when it introduces the eZS sporty crossover. That model will be imported from China. The marque hopes to build annual sales to 200,000 units, mostly piston-powered vehicles, by 2025.

China’s Changan Automobile Group says it plans to debut its first Indian-produced vehicles in India by 2022. The company intends to invest more than 40 billion rupees ($558 million) to erect a plant with an estimated capacity to make 100,000 vehicles per year.

Chinese makers of commercial vehicles have been building a base in India for years. BYD Co. set up a local business unit, BYD India, 12 years ago. Operating through several joint ventures, it is supplying more than a dozen Indian cities with locally assembled electric commercial buses.