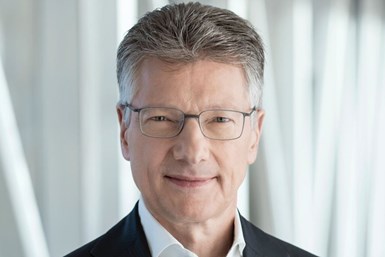 Elmar Degenhart, who has been the CEO of Continental AG for 11 years, is leaving the company due to unspecified “preventive healthcare” reasons. The move is effective Nov. 30.

Continental’s supervisory board will meet soon to decide on a successor.

Nikolai Setzer, who heads the supplier’s core automotive business, is said to be the leading candidate.

But critics say the process is taking too long, with Degenhart shouldering much of the blame as the company’s value has plummeted since peaking in early 2018.

Conti has repeatedly delayed the spinoff of its powertrain unit, which was renamed Vitesco last year. The unit generated sales of €7.7 billion ($8.9 billion) in 2019.

In the meantime, Continental has been said to be shopping its turbocharger business. The company believes the unit isn’t big enough to compete globally and thus is no longer strategically important in Conti’s product portfolio, according to a Bloomberg News report earlier this month.

Degenhart first joined Conti in 1998 through the supplier’s acquisition of ITT Automotive. He later took executive positions at Bosch and Keiper Recaro, then became president of Schaeffler Automotive at about the same time that company acquired Continental in 2008.

The 61-year-old Degenhart is in his third term as CEO. His current contract was to run through 2024.

But some members of the board reportedly had lost confidence in Degenhart due to several recent miscues, including employee relations and communications regarding a tire plant closure.

Chairman Wolfgang Reitzle, who previously has held executive positions at BMW, Ford and Linde, also has pushed for faster changes to the 150-year-old company’s structure.

Setzer has a leg up on other internal and external candidates being considered, several sources tell Bloomberg. 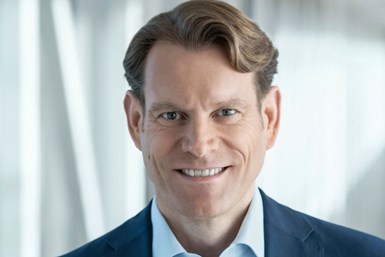 The 49-year-old has been on the fast track since joining Continental in 1997. He was named a member of the executive board for the company’s tire operations in 2011.

Setzer has helmed Conti’s automotive group since April 2019. He has degrees in mechanical engineering and economics.