As part of a restructuring effort started in November 2019, Northville, Mich.-based sealing and fluid systems specialist Cooper Standard is realigning its executive team.

The changes, effective March 1, include added responsibilities for Christopher Couch and William Pumphrey.

Jeffrey DeBest, who joined Cooper Standard in early 2018 as executive vice president and president of the company’s Advanced Technology Group, is leaving the company. 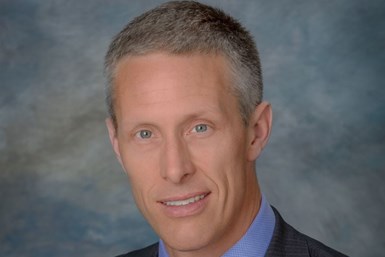 Couch joined Cooper Standard in 2016. During his 25-year career, he also has held executive positions at Lear, Johnson Controls and Toyota. 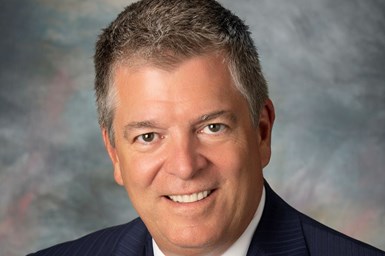 Pumphrey will lead the Industrial and Specialty Group, which includes commercial and off-road vehicles. He will continue to head Cooper Standard’s global automotive business and be in charge of corporate strategy, including a cross-functional initiative to bolster ROI.

Prior to joining Cooper Standard in 2011, Pumphrey served as president, Americas for Tower International. He also held leadership roles at Lear and UT Automotive, after starting his career at General Motors.

“The new leadership structure will allow the company to streamline our operations and costs while maintaining our intense focus on profitable growth across diverse industries.”