VW vows to take its case to the U.S. Supreme Court.

The crux of the debate is about the extent of federal authority to set and monitor emission standards. VW contends that it starts and ends with the U.S. Environmental Protection Agency. 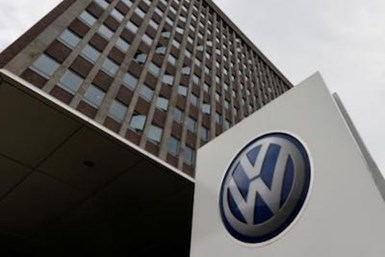 The two courts agree that EPA has the sole power to set nationwide emission limits for new vehicles. But they say state and local jurisdictions retain the right to enforce their own laws about after-sale tampering with federally mandated pollution control systems.

VW retorts that such policies will only hobble the industry’s efforts to improve the performance of pollution control equipment already on the road. Its position was backed earlier this month by the industry’s Alliance for Automotive Innovation (AAI) trade group.

The matter of jurisdiction is huge for VW. The company had assumed that it had resolved its exposure for violating national diesel emission standards by paying fines and making multi-billion-dollar settlements with federal regulators and prosecutors.

But allowing state and local authorities to weigh in with their own rules about tampering with emission controls could, the appellate court acknowledges, expose VW to “staggering” new levels of liability.

AAI notes that carmakers routinely update hardware and tweak software if necessary to make sure their vehicles already on the road continue to meet emission limits.

That argument doesn’t apply in this case, according to the courts. They say VW made after-sale tweaks to emission controls on some of its diesels to make the engines pollute more, not less. 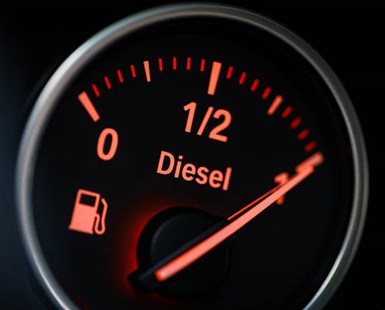 The courts’ rulings say the Clean Air Act that EPA enforces does not prohibit local authorities—in this case, two counties in Florida and Utah—from taking VW to task for such cheating.

VW got itself into this jam all by itself by rigging millions of its diesels worldwide to be squeaky clean only during certification tests. In the real world, the engines re-tuned themselves and turned into gross polluters.

Here is where things get especially interesting in VW’s current case.

The courts say the company discovered that some of its rigged emission control systems got stuck in “clean” mode. That meant the engines actually continued to meet pollution limits.

But the stress of maintaining the low pollution levels was causing some emission control components to fail prematurely. This, according to the courts, is when VW began “fixing” the problem by tweaking the illegal control software to cheat as it was designed to do.

The appellate court says recalling cars to deliberately make them pollute more may be a first for the auto industry. And it found no reason why local authorities can’t hold VW to account for such activity—no matter how great the company’s liability.

VW has already paid out some $30 billion related to the diesel scandal, most of it in the U.S. Depending on what the Supreme Court rules, its regulatory woes may be just getting started.