Daimler AG says it is reviewing the product lineup for its Mercedes-Benz Vans unit and pondering other steps to cut fixed costs and streamline the division’s management structure. 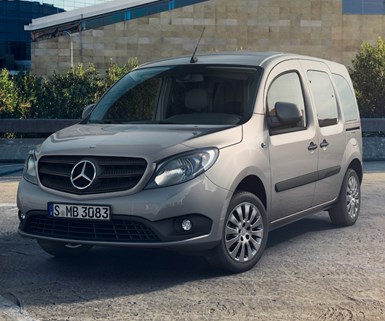 Marcus Breitschwerdt, who heads Mercedes-Benz Vans, tells reporters that the unit, which employs 26,000 people, hopes to cut costs without forced layoffs. He also hinted that the unit’s X-Class pickup truck may be dropped because of lower-than-expected sales.