Design Your Own Supercar: Kids Edition

Don’t fret. On Thursday, the carmaker gave us something to dream about: A contest to design your own supercar that includes some super prizes:

The contest is being held in conjunction with the long-running British children’s television show Blue Peter. Unfortunately, this means you have to be 15 or younger to participate (being a kid at heart doesn’t count). 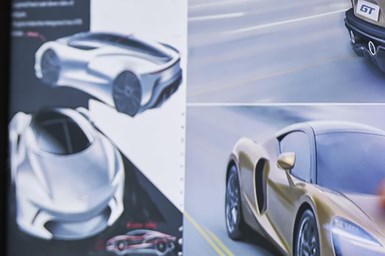 For those eligible, McLaren says designs should be imaginative and “push the boundaries of what already exists.” Winners will be selected based on a combination of styling, science and technical creativity, including the use of lightweight materials and environmentally friendly propulsion systems.

Sounds like a tall order. But the winner does get to ride shotgun with the Stig.

What About Real McLarens?

McLaren’s Track 25 business plan, which was announced in mid-2018, called for 18 new cars and variants to be launched by 2025, most of which will have hybrid powertrains. 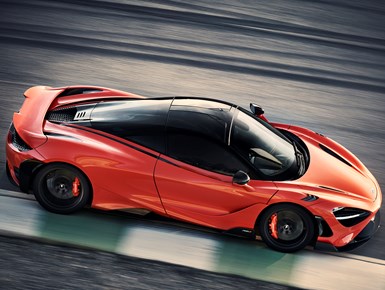 For now, the upcoming 765LT and Elva roadster are expected to debut as planned this year.

After that, the timeline starts to get pushed back. Flewitt estimates the pandemic likely will end up costing the company the better part of two years, noting that product development has basically been put on hold this year.

“I think it’ll take us the whole of ’21 to climb back to where we are,” he tells Automotive News.