The chief designer who added distinctive character to the look of Hyundai Group cars and crossovers over the past four years has returned after leaving in March for health reasons. 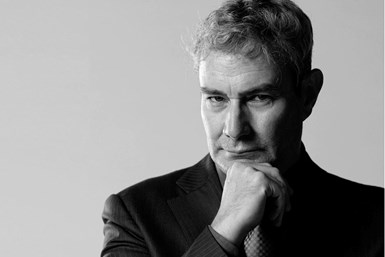 Luc Donckerwolke steps into the newly created position of chief creative officer. He also maintains his executive vice president title and will operate from an office in the Hyundai Europe Technical Center in Russelsheim, Germany.

The 55-year-old describes his new mission will be to “consolidate creativity” throughout the group from concepts to production vehicles. Hyundai says styling work for its brands will continue to be directed by existing brand design chiefs.

Donckerwolke first joined Hyundai from Volkswagen in 2015. At VW, he penned Audi, Bentley, Lamborghini and SEAT models. He arrived at Hyundai with a mandate to replace the company’s staid Hyundai and Kia designs with what he called “sensuous sportiness.”

He also directed the look of models being developed for Hyundai’s Genesis luxury brand, striving to give them an elegant look separate from the company’s other cars. Donckerwolke favored an approach he terms “controlled drama,” which emphasizes taste and harmony rather than the more jarring and polarizing designs favored by such rivals as Lexus and Infiniti.