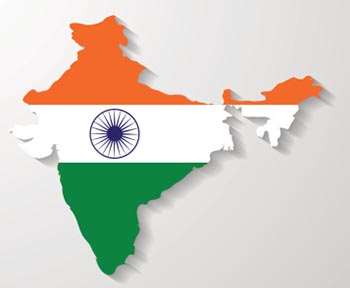 Diesels accounted for 98% of the engines used in India’s SUVs just seven years ago. That ratio dropped to 83% in the fiscal year ended March 31 and appears likely to fall below 50% within the next five years or so.

Manufacturers say the shift is being driven by the popularity of mini-SUVs, a narrowing price gap between diesel and gasoline, the rising cost of enabling diesels to meet future emission standards and the prospect of outright diesel bans in the future.

Ford Motor Co. introduced the Indian market’s first gasoline-powered SUV with the EcoSport in 2013. Now the popularity of such engines has climbed as high as two-thirds for the Honda BR-V small SUV, ET says.

Indian carmakers predict diesels that displace more than 2.0 liters will continue to dominate the market for large SUVs.