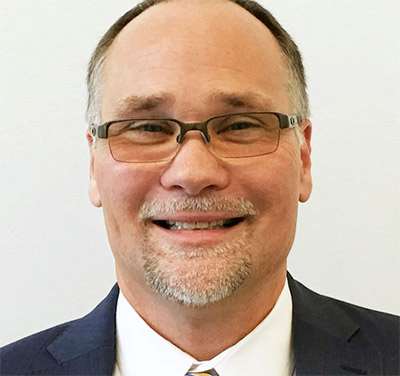 Boss succeeds Bruno Welsch, who joins the board of parent company Durr Systems AG as head of global paint and final assembly operations for the German factory engineering company.