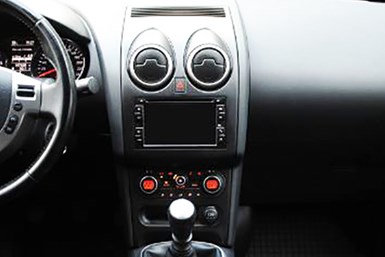 The company’s Treva cellulose-based thermoplastic is derived from trees and other recycled materials. Nearly 50% of the material’s content is bio-based, according to the supplier.

Eastman’s carbon renewal technology breaks down waste plastics into molecular-level building blocks, which enables the materials to be reused instead of being sent to a landfill. The company expects to use 50 million lbs. of waste plastic next year.

Eastman claims there is no performance degradation or cost penalty in the recycled biomaterial. The company says Treva also has exhibited similar or better paint adhesion characteristics than polycarbonate-ABS plastics in tests.