The European Commission tells the Financial Times it has evidence that carmakers are already manipulating emission tests for pollution regulations that won’t take effect until after 2020.
#europe #Carbon 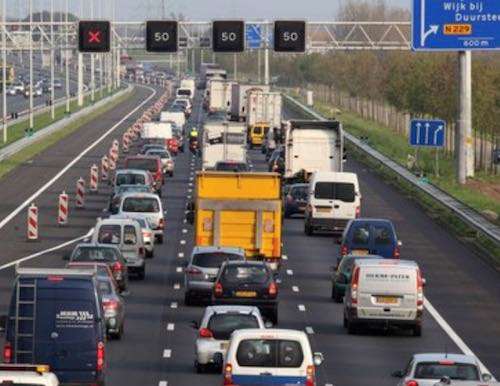 The European Commission tells the Financial Times it has evidence that carmakers are already manipulating emission tests for pollution regulations that won’t take effect until after 2020.

This autumn the industry is switching to WLTP, the new worldwide light vehicle test procedure. The new protocol, which measures emissions under real-world driving conditions, is expected to indicate higher emission levels than the current laboratory-only test.

The switch in certification methods comes as carmakers prepare to meet new rules for the European Union that will require manufacturers to lower emissions 30% between 2020 and 2030.

Canete tells FT that some manufacturers are artificially raising emission test results ahead of 2020, the year upon which the future reductions will be calculated. Doing so will make it easier for them to achieve subsequent emission goals.

The EC’s Joint Research Center reports that WLTP emission values reported by carmakers average about 5% higher than those from independent WLTP tests. By comparison, declared results from the old test method average 4% lower than the actual measured emission levels.

The report cites examples of WLTP manipulation. In one case, two cars were tested with depleted starter batteries, which caused the engine to burn more fuel to recharge them during the test.

In another case, the engine’s automatic start-stop system was switched off for the test, thereby raising fuel consumption. In a third instance, the gear-shifting strategies of test cars were altered to “significantly” boost carbon dioxide emissions.

The EC has advised member states that baseline emissions under WLTP will be calculated from independently measured values, not those declared by carmakers. The commission also emphasizes that it will monitor and enforce proper testing and will amend the WLTP regulation if necessary to ensure compliance.