The U.S. won’t impose protective tariffs on cars from Europe, says Jean-Claude Juncker, the outgoing president of the European Commission. 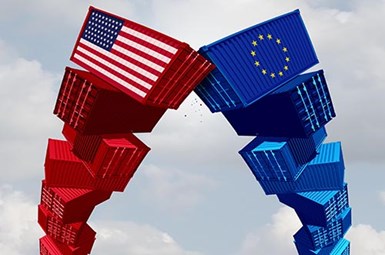 The Trump administration faces a Nov. 14 deadline on whether to launch the threatened tax, which it would justify as necessary to national security. “He won’t do it,” Juncker tells the Sueddeutsche Zeitung, adding, “You are speaking to a fully informed man.”