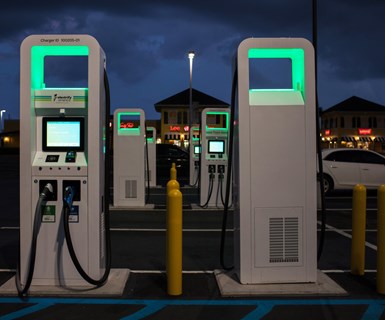 The Electrify America-EVgo partnership allows members of both companies’ networks to use each other’s charging stations without additional and separate apps. The program covers some 3,000 DC fast-chargers at more than 1,000 stations across the U.S., according to the companies.

Such interoperability roaming agreements are considered a key enabler for widescale use of electrified vehicles. Electrify America also has partnerships with EV Connect, Greenlots and SemaConnect.