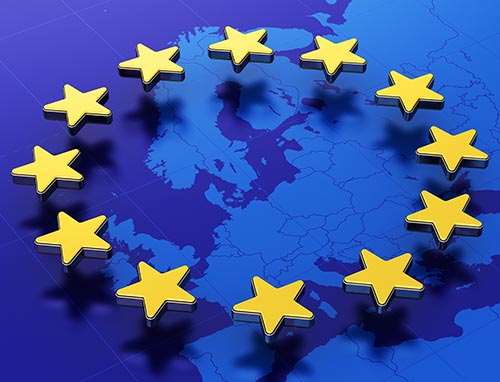 The EU also set an interim goal to reduce CO2 emissions 15% between 2019 and 2025. The draft law is now moving through the 28-nation European Parliament.

European truckmakers, represented through industry trade group ACEA, say they endorse lower CO2 emission caps. But they fret that the timetable imposed by the EU’s rules will be a major challenge.

ACEA Secretary General Erik Jonnaert says the timetable will force a significant shift to all-electric and fuel cell-powered trucks. But he questions the ability of EU members to build the necessary infrastructure to recharge or refuel such fleets within the next few years.

The EC proposed the CO2 targets for heavy trucks last May. The goals were endorsed by the EU’s member nations in December. But ACEA’s Jonnaert cautions that the standards being adopted rely on a baseline CO2 emission that has not been specified.

The EU legislation further directs the European Commission by 2022 to develop and propose additional CO2 targets that would take effect after 2030, Bloomberg says.