New-car sales in Europe advanced 1% last year but could stall in 2020.
#europe

New-car registrations across Europe came to 15.81 million units in 2019 as a 21% surge to an all-time December high nudged the full-year total into positive territory by 1%.

It’s been a bumpy year in Europe. Monthly sales swooped up and down for months because they were being compared with volume gyrations in 2018 as carmakers struggled to comply with the region’s new emission rules. 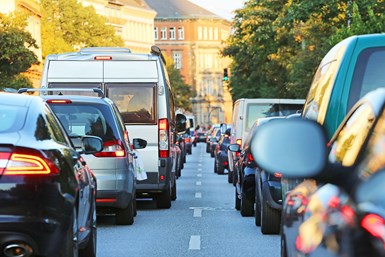 Now those statistical blips are over. And the outlook for 2020? Not great.

ACEA is mum about the new year. Analysts fret that underlying weakness, notably in Germany, has been lurking in the European car market for months. They attribute their caution about sales even matching last year’s result to consumer nervousness about trade stuff.

One worry is the looming possibility of 25% tariffs on cars shipped to the U.S. Another is the expected trade mess whenever the U.K. gets around to exiting the European Union.

A sales slump would hit Germany (the world’s third-largest carmaker after China and the U.S.) especially hard. The country’s car operations account for about 5% of economic growth. But it all hinges upon carmakers there selling 80% of the cars they make.

Last year auto output in Germany plunged to a 23-year low, and the country’s GDP slowed to an estimated 0.5%. Economists predict a 1% expansion this year, unless a hard Brexit cuts it to 0.6%. Perilous times await.