Plans on track for production launch in early 2021
#Rivian #Amazon

Rivian Automotive is definitely on a roll. 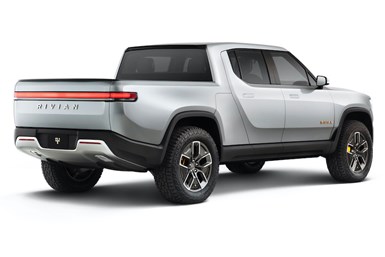 Created a decade ago, Rivian already had rounded up $3.5 billion, including investments from Amazon ($700 million), Ford ($500 million) and Cox Automotive ($350 million) last year.

New investors in the current round include Baron Capital, Coatue, Fidelity Management and Soros Fund. Amazon and Blackrock increased their investment. Both funding rounds were led by investment firm T. Rowe Price.

Rivian CEO R.J. Scaringe says the company will not add more board seats, but he offers no further details about the current funding round.

Rivian has garnered positive reviews about its upcoming R1T pickup and its variant, the R1S SUV. Both are expected to offer a 400-mile range and are likely to have a base price of around $70,000. 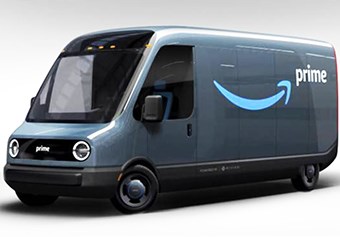 Separately, Rivian has signed a contract with Amazon to supply 100,000 electric delivery vans beginning next year. All three models feature the startup’s “skateboard” chassis and will be produced at a former Mitsubishi Motors factory in Normal, Ill.

The only hiccup in Rivian’s plans came in April, when Ford backed out of a deal to produce a Lincoln-branded EV in 2022. The two companies do plan to collaborate on future EV programs, however.