Joseph Ashton, a former vice president of the United Auto Workers Union and labor representative on the General Motors Co. board, pleaded guilty today of money laundering and wire fraud. 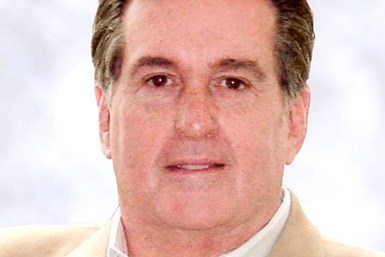 Ashton (pictured) is the 11th person and highest-ranking UAW official to plead guilty in a continuing federal investigation of corruption among UAW leaders. He faces maximum sentences of 20 years in prison and a $500,000 fine. Federal prosecutors have suggested imprisonment for 30-37 months.

Ashton admitted demanding $550,000 in bribes and kickbacks on inflated vendor contracts with the union.

GM, which says it knew nothing of Ashton’s crimes until now, describes his conduct as “outrageous.” The UAW condemns Ashton’s “lack of respect for the oath he took” as a UAW officer.