Fiat Chrysler Automobiles has lined up nearly $1 billion in credit from the European Investment Bank to help pay for its electrification program in Italy. 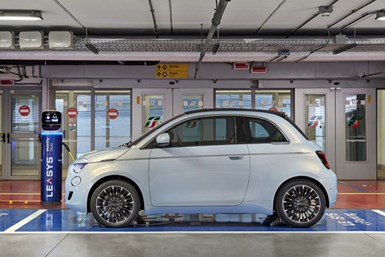 EIB previously provided €300 million ($356 million) in funding to help cover retooling for FCA factories in Melfi and Miaflori between 2019 and 2021.

Today’s expansion adds €485 million ($575 million) for product development work in Turin and production capacity at the carmaker’s Pomigliano plant between 2020-2023. FCA says the amount will cover about 75% of its actual spending on electrification during that period.

The European Union bank says the deals are intended to bolster employment in southern Italy and “cutting-edge electric vehicle technologies” that will contribute to Europe’s environmental commitments to cut carbon dioxide emissions.

The bank notes that it has extended €3.2 billion ($3.8 billion) in financing to FCA over the past 10 years, most of it to support technology innovation.

FCA has been notably cautious among the world’s major carmakers about embracing electrification, citing high costs and the lukewarm interest among would-be buyers. 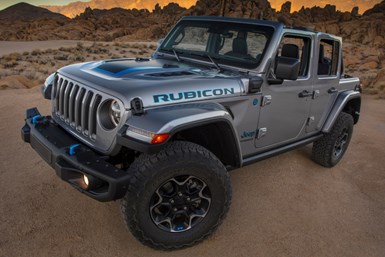 In 2014, then-CEO Sergio Marchionne went so far as to urge U.S. consumers not to buy the company’s all-electric version of the Fiat 500 being rolled out in California. He complained that the company lost $14,000 on each EV, which retailed for $32,700, or nearly twice the price of the piston-piston powered version of the car.

Since then, batteries have become more powerful and far less expensive than they were six years ago. And consumers are thawing to the practicality of EVs.

Both trends have made the marketing case for EVs more appealing—and are kicking FCA’s electrification program into overdrive.