Fiat Chrysler Automobiles is under the microscope again about its possible use of illegal software in diesel emission tests.

Squads of German prosecutors visited offices in Germany, Italy and Switzerland earlier today in search of evidence that FCA rigged hundreds of thousands of diesels to evade European pollution laws. 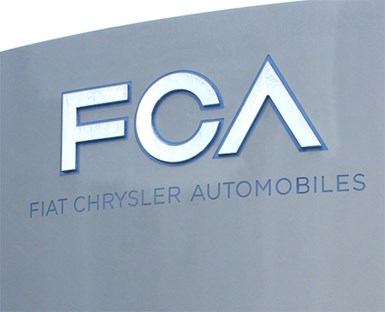 The investigation is being coordinated by Eurojust, a European Union agency that coordinates regional judicial matters. This one covers a broad array of FCA Multijet diesels used in Alfa Romeo, Fiat and Jeep vehicles, along with Fiat and Iveco commercial vehicles throughout Europe.

Prosecutors say the current Eurojust probe is especially interested in the activities between 2014 and 2019 of nine unidentified people living in Italy, Reuters reports.

This isn’t the first time FCA, which says it is cooperating fully, has been scrutinized for diesel cheating. The company and other diesel makers have faced multiple investigations in France, Germany, Italy, the U.K. and the U.S. since Volkswagen admitted in 2015 that it used illegal software to rig 11 million diesels worldwide.

The European probe is moving slowly, largely because the EU emission rules have for years allowed a diesel’s pollution controls to briefly be turned off under certain conditions to protect the engine. Skeptical regulators say some companies have interpreted that exception far too broadly.

They want to punish cheating. But they must distinguish between actual wrongdoing and the result of companies following legal test protocols that sometimes permit the same behavior.