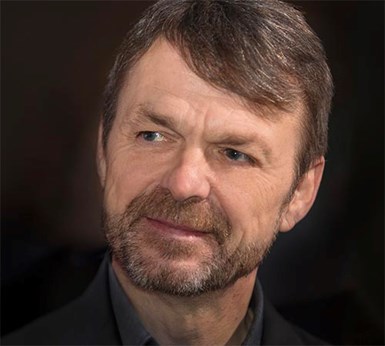 Manley declined to elaborate but declares there is “no doubt why there still would be interest in it.”

FCA approached Renault in late May about merging in a $35 billion deal that would have created the world’s third-largest carmaker. Analysts praised the idea, in spite of uncertainties about its impact on the troubled Renault-Nissan-Mitsubishi alliance.

The combination would create an automotive giant with sales of roughly 8.7 million vehicles per year. FCA predicted the union would save the two companies €5 billion ($5.5 billion).

But FCA withdrew its offer less than two weeks later, citing concerns about the French government’s influence over the negotiations. France holds a 15% stake in Renault and sought to delay a board decision on the offer.