He tells a congressional economic committee that the central bank is likely to retain its current benchmark lending rate of 1.5%-1.75% for several months, assuming the economy doesn’t weaken. But he also indicates that another rate adjustment could come before the end of 2020. 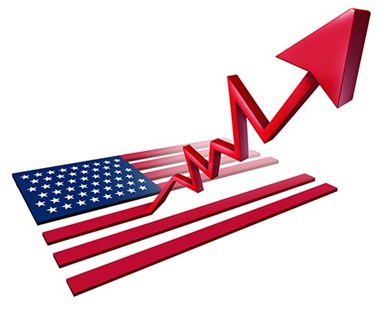 Gross domestic product in the U.S. grew at an annualized 1.9% in the third quarter, unemployment is at a 50-year low of 3.6%, and inflation is about 1.3%, according to government data.

The Fed has lowered interest rates in quarter-point increments three times this year. President Donald Trump remains outspoken about his desire to see the Fed cut interest rates to zero or below. Powell says a negative lending rate, a move usually associated with miniscule growth and inflation, would “certainly not be appropriate” for now.