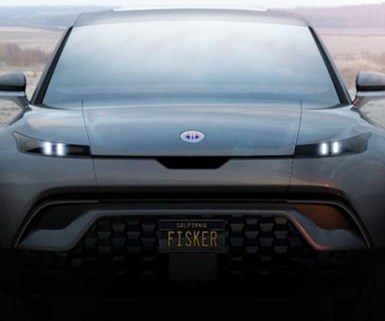 Founder Henrik Fisker says the vehicle will be sold exclusively via a “flexible lease” subscription-type plan when it debuts in about two years. Responding to questions on Twitter, Fisker says pricing will be “way, way, way lower” than Volvo Car Corp.’s “Care by Program” subscription program that starts at $650 per month for an XC40 compact crossover.

Fisker previously indicated the EV will be priced in the U.S. at less than $40,000. The vehicle’s name will be announced later this week, with prototype testing to begin by year-end.

The EV’s 80-kWh lithium-ion battery pack is expected to provide a driving range of about 300 miles per charge. Fisker also is developing at least two other EVs, including a performance sedan and a truck with a cargo bed.