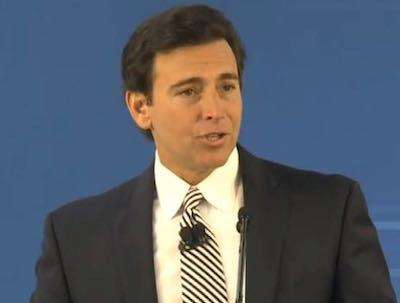 The decision reverses the company’s declaration in mid-November that it wouldn’t alter its investments in Mexico even if incoming President Donald Trump imposed a 35% import tax on vehicle built there. Trump threatened the tariff after Ford announced the San Luis Potosi factory, which reportedly would have annual capacity to make 350,000 vehicles.

In September Ford confirmed plans to move production of the Focus small sedan and C-Max small MPV from its Wayne, Mich., assembly plant to Mexico in by 2018. Reports today indicate the company will produce those vehicles at its existing facilities in Mexico.

CEO Mark Fields didn’t address those plans directly today in revealing the cancelled factory in Mexico. But he did note that demand for small cars in the U.S. has declined and that the company needs to improve capacity utilization “at existing facilities.”

Fields separately announced Ford will invest $700 million at its factory in Flat Rock, Mich., to enable the facility in three years to make at least four new hybrid and all-electric models. None of the seven electrified models he described are successors to the Focus and C-Max, which leaves the production location of those models unclear.