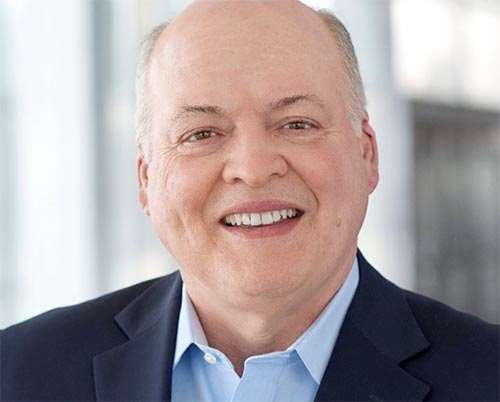 Hackett’s payout last year consisted of a $1.8 million base salary, plus $12.7 million in stock awards and $2.6 million in bonuses and other incentives.

Other senior executives saw their compensation fall, because of how it is indexed to sales and financial performance metrics. Chairman Bill Ford Jr.’s compensation declined to $13.8 million from $15.6 million.