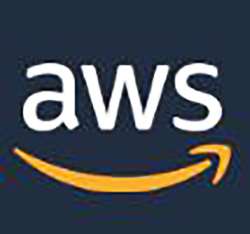 Ford Motor Co. and its Autonomic affiliate have signed a multi-year deal to work with Amazon Web Services (AWS) on connected vehicle technologies.

Under the partnership, Autonomic’s Transportation Mobility Cloud will be powered by AWS. The platform will become the standard connected car system for future Ford vehicles worldwide.

Autonomic is part of the Smart Mobility subsidiary Ford formed in 2016. AWS was founded in 2006 as a unit of Amazon.com Inc.