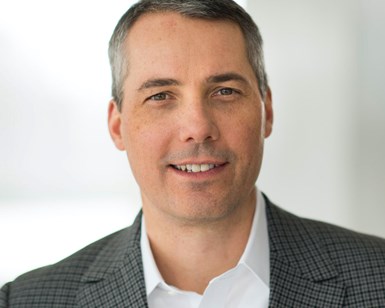 Lawler (pictured) replaces Sherif Marakby, who is taking a personal leave. Ford did not indicate when Marakby might return.

Lawler joined Ford in 1990. His previous assignments at the carmaker include CEO of China operations and corporate controller.