Ford Motor Co. tells Reuters it is investigating possible errors in the way it calculates emission and fuel economy figures for its U.S. vehicles.
#Ford #Volkswagen 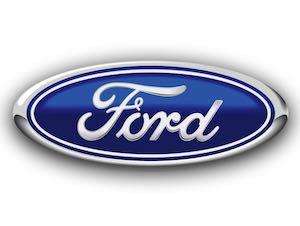 Ford Motor Co. tells Reuters it is investigating possible errors in the way it calculates emission and fuel economy figures for its U.S. vehicles.

The company has hired Sidley Austin LLC, a Chicago-based international law firm, to look for possible discrepancies in its data. It isn’t yet clear whether results will require Ford to restate figures its submitted to regulators.

Kimberly Pittel, Ford’s head of sustainability, environment and safety engineering, tells Reuters that last autumn the carmaker began to look into employee concerns that flawed calculations were being used to translate raw test results into fuel economy and exhaust emission figures. She says the probe began with the 2019 Ford Ranger small pickup truck being launched later this year.

Pittel emphasizes that the issue is about procedures and mathematics and does not involve so-called defeat devices such as the rogue software Volkswagen AG used to cheat on diesel emission tests.