Ford Motor Co. expects electrified vehicles will account for 54% of its sales in Europe by the end of 2022.
#europe #Ford #Volkswagen

Ford Motor Co. expects electrified vehicles will account for 54% of its sales in Europe by the end of 2022.

The offensive will be fueled by the launch of eight hybrid and full electric models this year. Another nine electrified models are due in 2024. 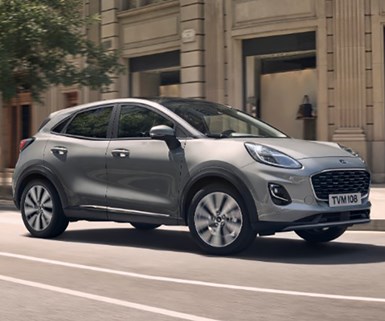 The previously announced Mustang-inspired electric crossover will be introduced next year. Earlier this year, Ford said all its nameplates in Europe will include an electrified option five years from now.

In July, Ford announced an expanded partnership with Volkswagen AG to jointly develop EVs and self-driving vehicles. As part of the agreement, Ford will have access to VW’s MEB electric vehicle platform for future models—with more than 600,000 Ford vehicles expected to ride on the architecture by 2029.

In addition, Ford is partnering with six energy suppliers across Europe to install home charging systems. The company also is developing a smartphone app with NewMotion that will enable EV owners to locate and pay for charging at more than 118,000 locations in 30 countries.