Ford Motor Co. is calling back 261,600 late-model F-Series pickup trucks in the U.S. and Canada to fix faulty electric latches that could unlock the tailgate unintentionally. 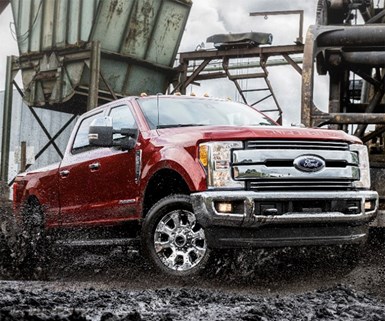 Ford says water could short circuit the latch wiring and randomly activate the latch, causing the tailgate to fall open whether the truck is moving or not.