Ford is following General Motors in recalling late model large pickup trucks that could set fire to their floor carpet in a crash.
#GMC #Ford #GeneralMotors 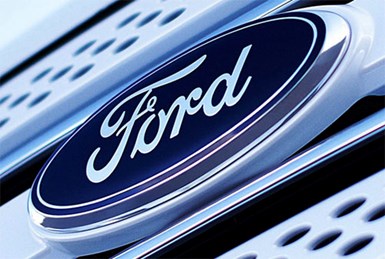 The problem is the same for both companies. It involves their front-row seatbelt pretensioners. These pyrotechnic devices, which cinch up seatbelts during a crash, are a common safety feature in U.S. passenger vehicles today.

Too Hot to Handle

But in the case of the recalled Ford and GM pickups, the hot gases emitted when these gadgets are triggered can leak out at floor level like a short-lived blowtorch. The two companies report a combined total of three resulting carpet fires. 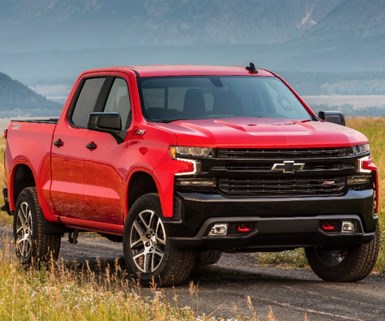 Last month GM announced it will recall 556,400 of its Chevrolet Silverado and GMC Sierra large pickups in the U.S. for this problem. Now Ford is calling back 547,300 of its 2017-2019 model Super Duty SuperCrew cab trucks across North America with the same issue.

GM’s dealers plan to fix the flaw by sealing off an opening in a bracket that holds the pretensioner. Ford’s repairs will comprise protective heat-reflecting tape for nearby carpet and reconfigured sound deadener material in a piece of interior trim that covers the device.

To find out if a truck (or any other vehicle you have) is on somebody’s recall list, round up its vehicle identification number and click HERE.