Ford Motor Co. plans to keep its FordPass Connect telematics system complementary to owners for the life of a vehicle.
#tech #Ford

Ford Motor Co. plans to keep its FordPass Connect telematics system free of charge for the life of a vehicle, the carmaker tells Automotive News. 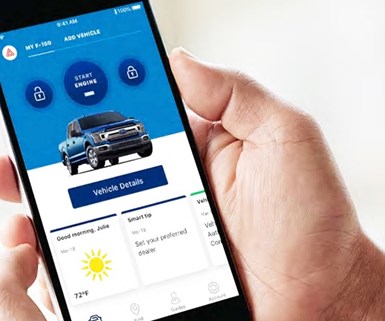 The company, which launched the service in 2016, initially had planned to charge a monthly fee following a free trial period.

Ford says it has more than 1.5 million active members for FordPass Connect. But many of these likely would opt out if they had to pay for the service.

Earlier this year, Ford added a rewards program that enables customers to accumulate points that can be applied toward future service costs or the purchase of a new vehicle.